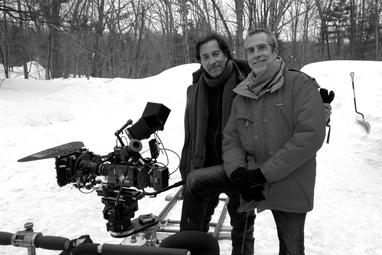 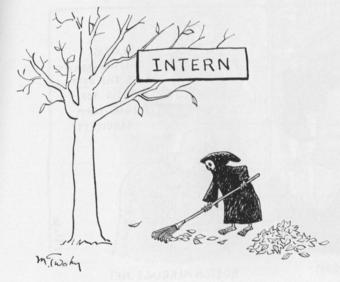 ​With over 100 prime time television shows to his credit, David continues to direct with the enthusiasm he had on his first episodic hour, Miami Vice.  His first TV job, newsroom intern at NBC affiliate WAVE in Louisville, KY, ignited a love of film and visual storytelling.  After graduating with honors from the University of Kentucky, David attended the Rhode Island School of Design as President’s Fellow and USC Cinema as a grad student.  Early jobs included PA for Roger Corman and page at NBC.  As an editor, he worked in commercials, documentaries and music videos.  One of his first paid directing efforts, L.A. Above & Below, earned three local emmys and numerous film festival awards.

As a writer, David wrote for episodic shows Miami Vice, 21 Jump Street and The Equalizer (winning an Edgar Award for best one hour mystery).   He has continued to write long form such as The Spring for NBC and Do or Die for SyFy, and the features Death Train and Night Watch.

David has enjoyed directing in London, Munich, Amsterdam, Italy, Australia, Hong Kong, Colombia, Vancouver, Toronto and throughout the U.S.  His most challenging work was directing Death Train, starring Pierce Brosnan and Patrick Stewart, in Croatia and Slovenia during the Yugoslav Civil War.  The best directing experience he’s had was making Buffalo Dreams, a Disney Channel movie shot in the mountains of Utah.  That film earned him a DGA nomination for Best Children’s Program.

When time allows, David teaches at the New York Film Academy and for the University of Texas media program in L.A.

He’s got a great wife, three fine kids and most of his hair. David is a member of the DGA and WGA.

shooting The Spirit of Christmas with DP Michael Negrin 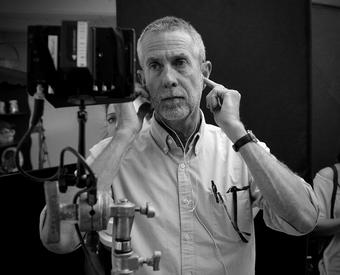